The Ben Todd Award is presented each year to an ACHA member who has gone above and beyond the realm in showing support, giving encouragement and spreading overall goodwill to all their fellow ACHA members throughout the year.

The Ben Todd award was established in 2007. Ben Todd is the grandson to one of ACHA’s long-standing members, Steve Buster of Sulphur, Louisiana. During the years when Steve Buster was hauling show horses to every ACHA show, Ben was by his side helping out with all the horses, tack & feed not only for Steve, but for the entire ACHA family of cutters. 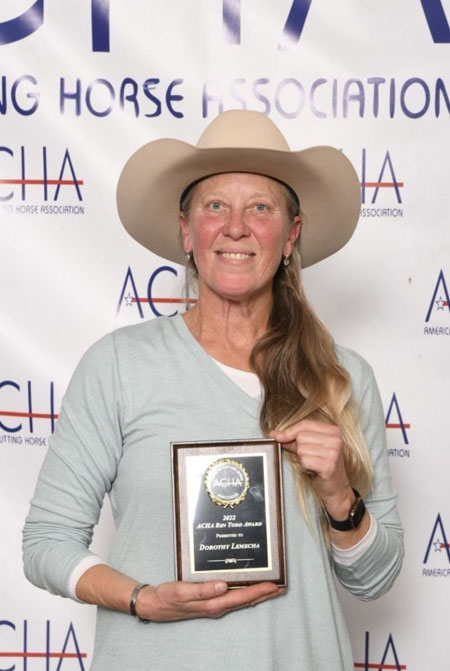 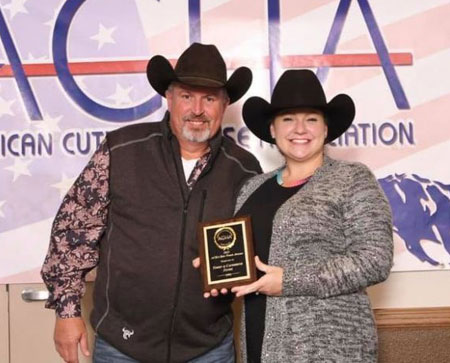 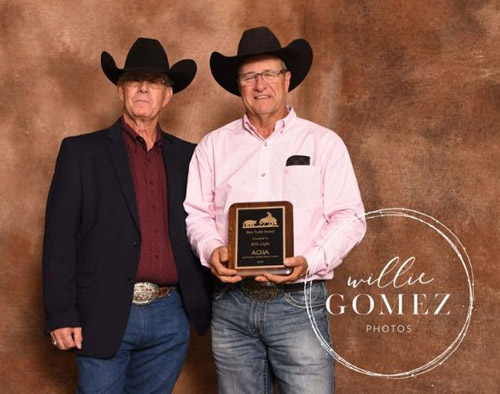 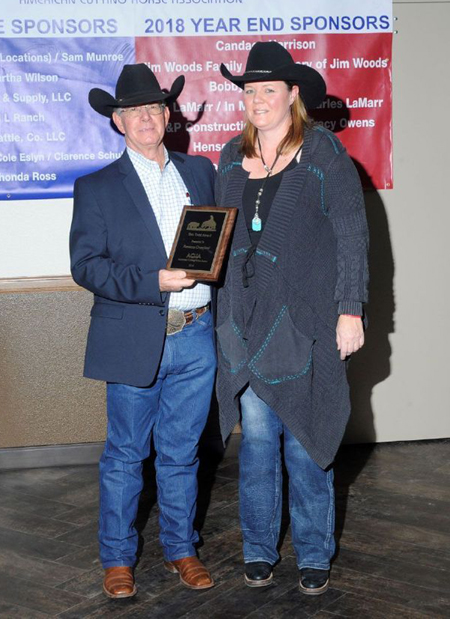 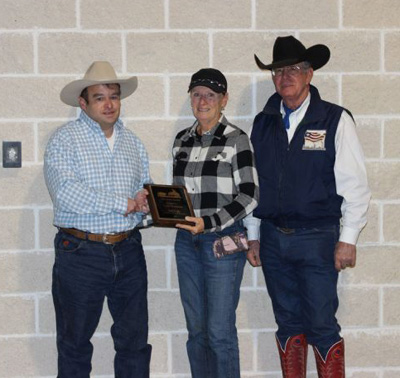 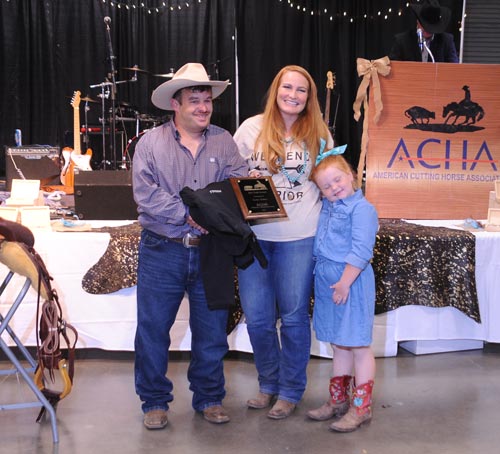 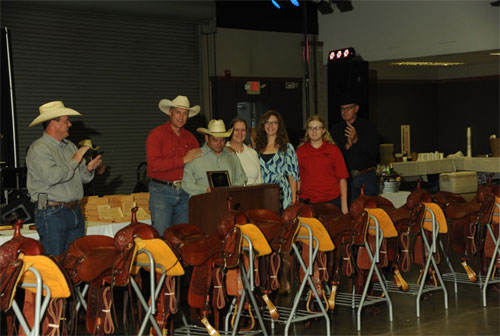 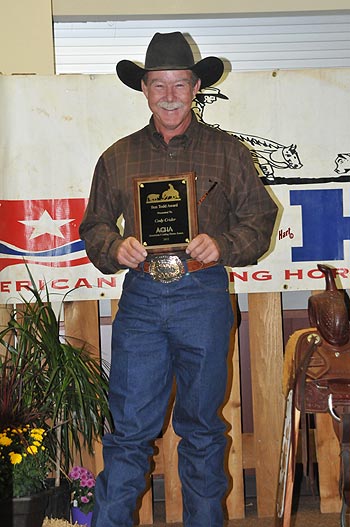 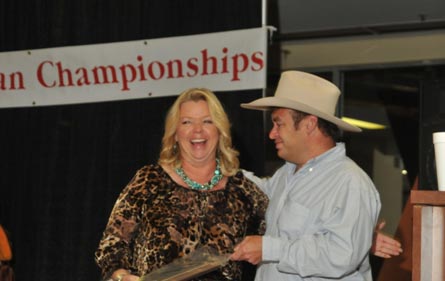 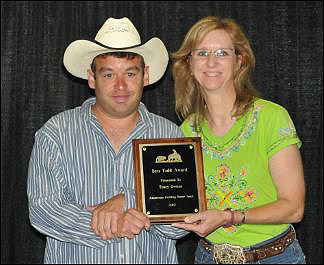